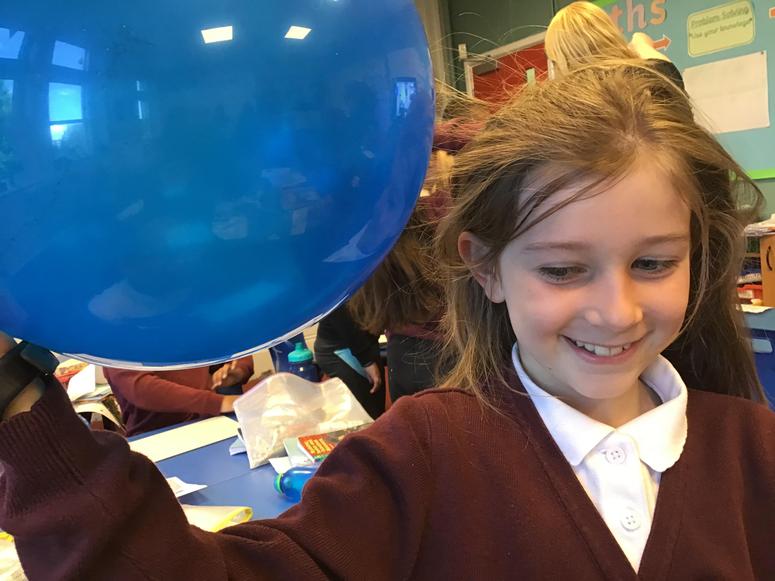 Year 2: Living Things and Their Habitats 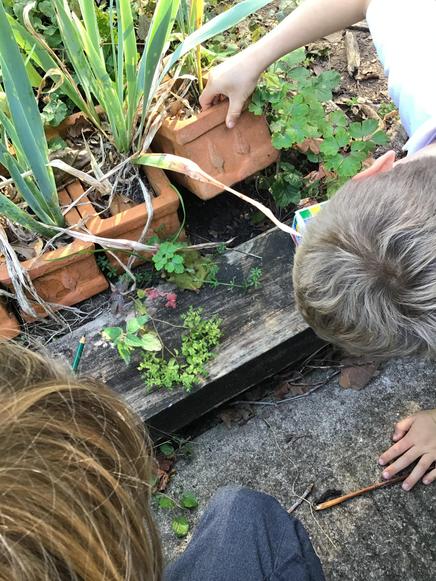 Fun facts of the Solar system: 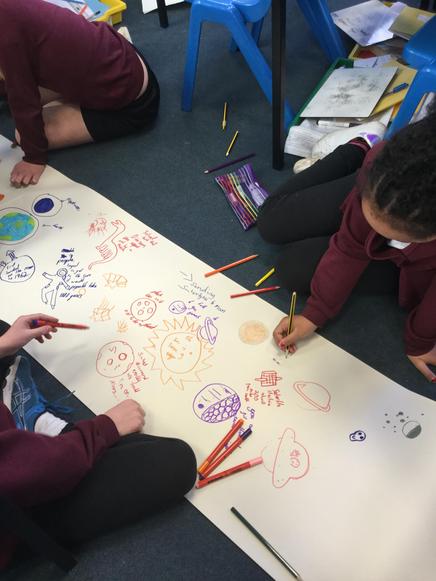 Children in Year 6 visited Windmill Farm.  Did you know when living things reproduce they pass on characteristics to their offspring? This is known as inheritance. 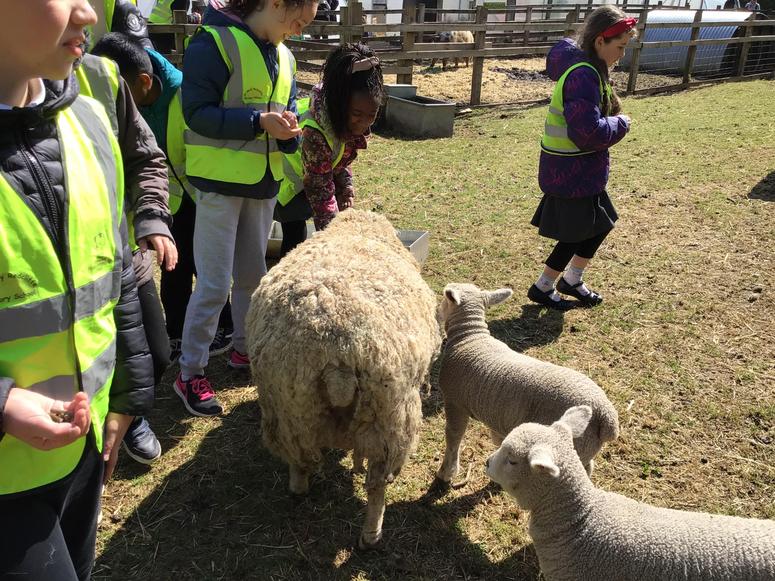 Year 3 have been investigating forces. Did you know a force is a push or pull upon an object resulting from the object's interaction with another object? The children when outside and investigated how toy cars move over different surfaces. How many different surfaces are there in the school grounds? 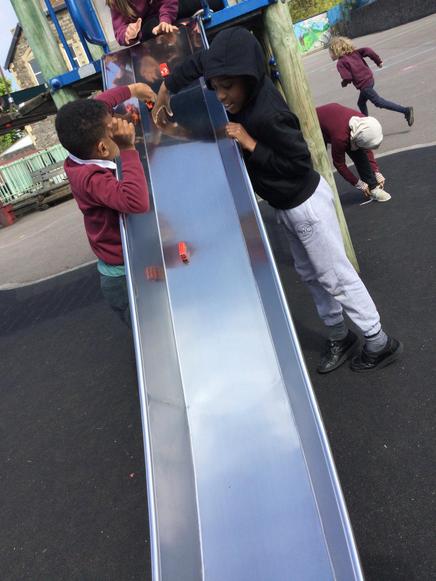