Term 5 Scientist of the Term 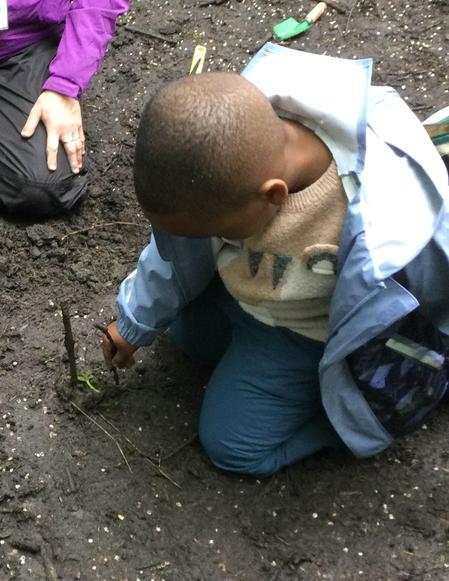 He is our scientist of the term as he has come to terms with exploring the natural environment and getting messy. 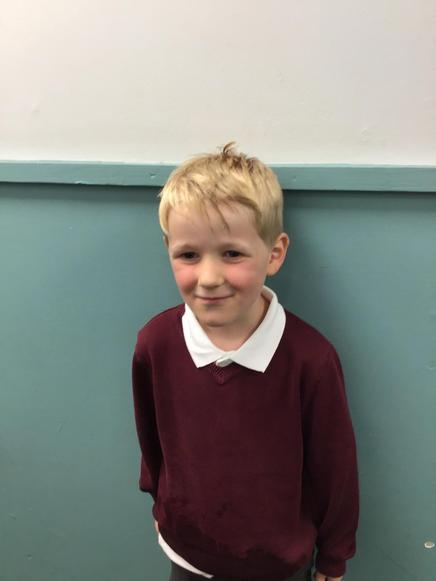 Arthur is our Scientist of the term in 1Hawthorn.  We were really impressed with his conclusions from our investigation about how plants are different! 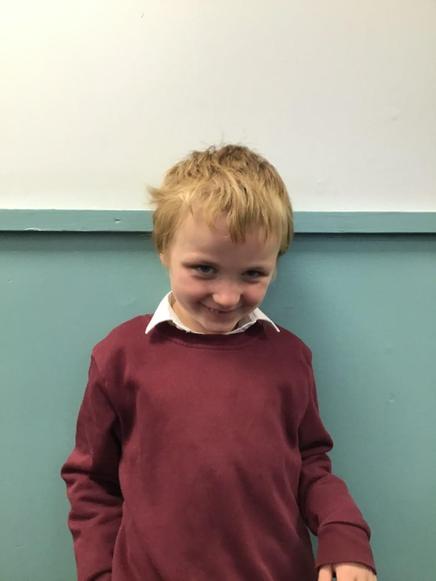 In 1 Willow, the scientist of the term goes to Otis ! Did you know that flowers are different from other plants because they have petals 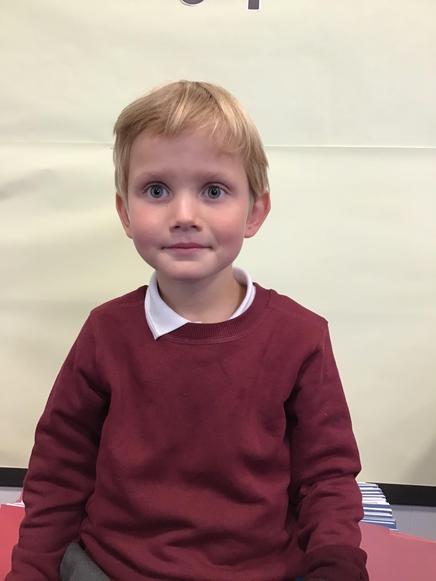 Llewyn is our Scientist of the Term in 2Whitebeam.  Llewyn has shown great observational skills and is able to make scientific predictions.  We planted cress seeds with different light and watched them grow. 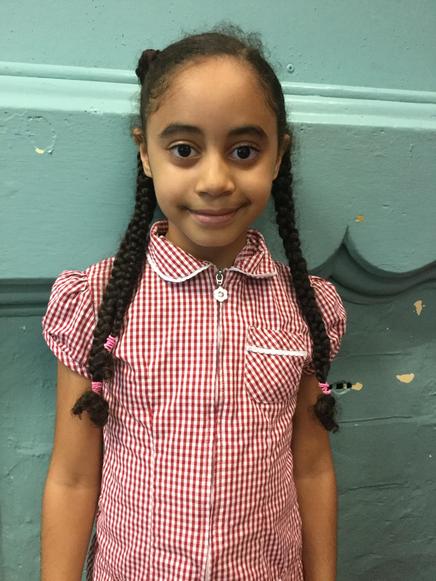 Isabella is our Scientist of the Term in 2 Hazel.  During our plant investigation, Isabella explained how plants produce photosynthesis in order for plants to survive ! Great observational skills! 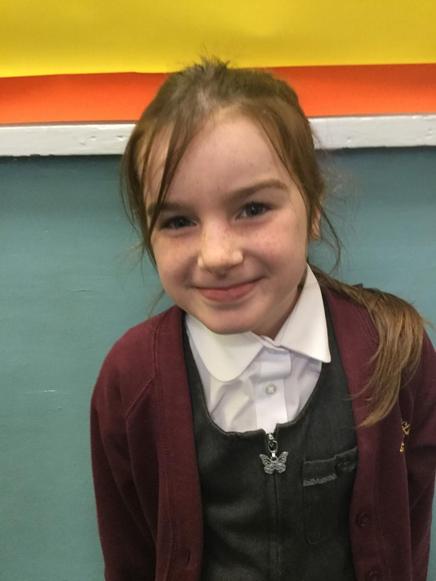 Scientist of the term in 3 Juniper is Ivy!  During our friction investigation she compared how a car travelled over different surfaces and was able to accurately record and present her results in a bar graph. 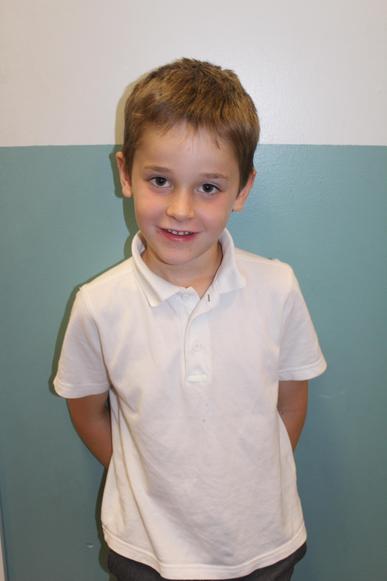 I have chosen Jude from 3 Larch as our Scientist of the Term because he worked really hard to carry out a scientific investigation about how surface type effects the distance travelled by a car. He drew a really accurate bar chart to show his results! 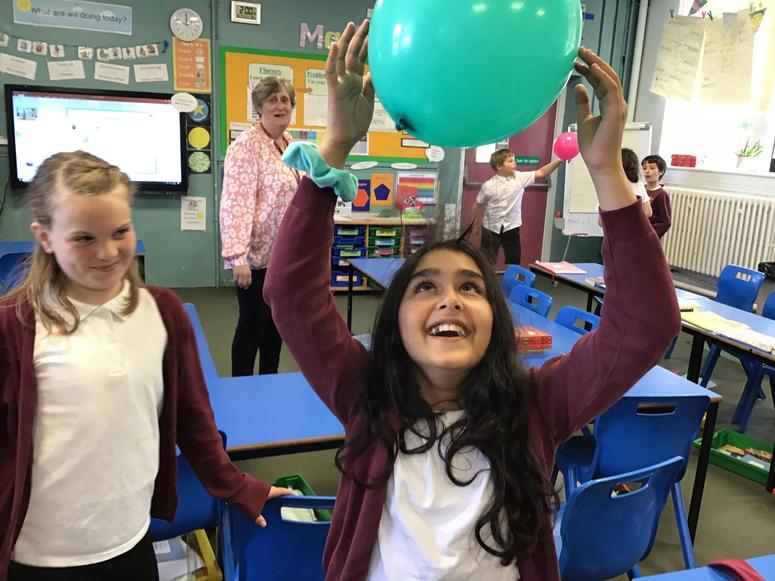 In 4 Dogwood, Our scientist of the term is Zuzu because she has been excellent at predicting, testing and recording her findings when we have been looking at series circuits and insulators/conductors. 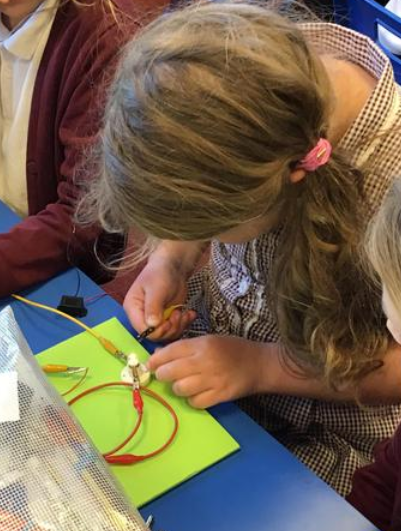 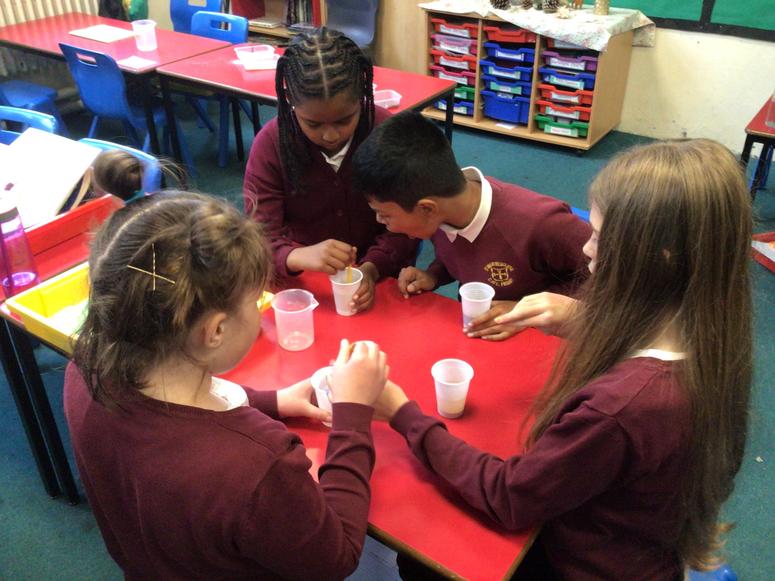 I have chosen Neshan in 5 Lime for the Scientist of the Term. He showed great reaction to our dissolving experiment.  He has fantastic observational skills and is able to make scientific predictions! 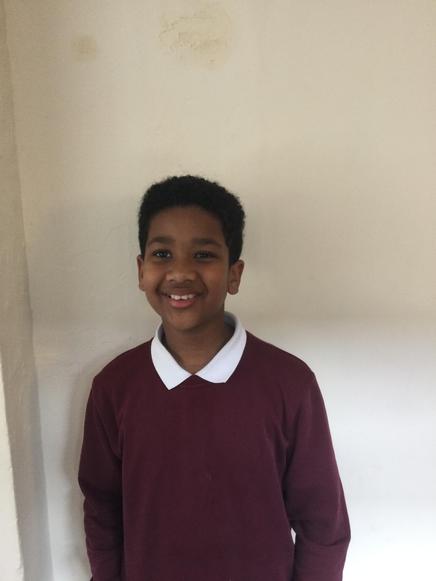 Our scientist of the term is Samir in 5 Cherry. Samir has really enjoyed taking part in science experiments this term; he has made sensible predictions and tested these by controlling the variables to carry out fair tests. 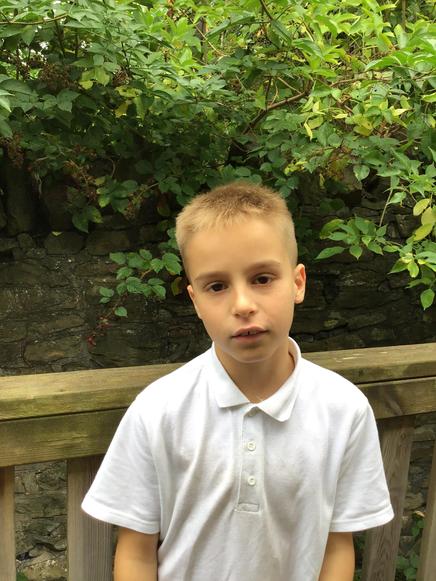 Freddie is 6 Elder’s ‘Scientist of the Term’ as he has shown that he can ask meaningful and testable questions, a skill that is crucial to being a good scientist. He has provided thoughtful insight into our experiments, has contributed brilliantly to class discussions and is methodical in his approach to practical work. 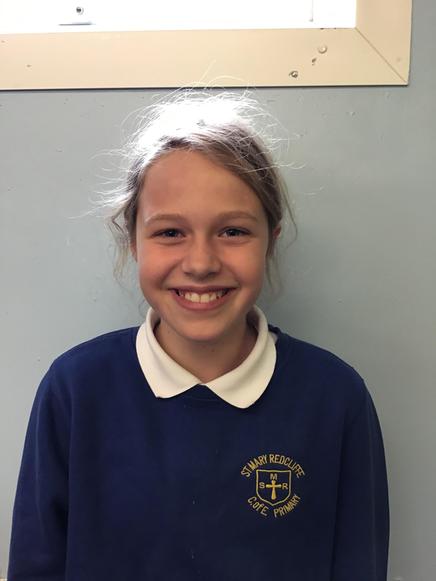 Elsie is 6 Sycamore’s ‘Scientist of the Term’ as she consistently shows she is thinking and working scientifically. She is methodical and is able to relate the outcomes of her experiments to her hypothesis or prediction. Elsie wrote a brilliant conclusion explaining that she found no evidence to support the theory that was being tested (The Mpemba Effect). She offered reasons why this might have been the case and suggestions for what might be explored in the future